Abdul Sattar Edhi was Born on February 28, 1928, in Gujarat. He migrated to Karachi after partition. He established the Edhi Foundation in 1951. He was a humanitarian since his childhood.

Edhi Foundation provides a variety of social services from homeless shelters to medical care all free of charge and has helped thousands of people around the world in times of need. Edhi Foundation has helped many children to live their life. They have saved hundreds of lives. 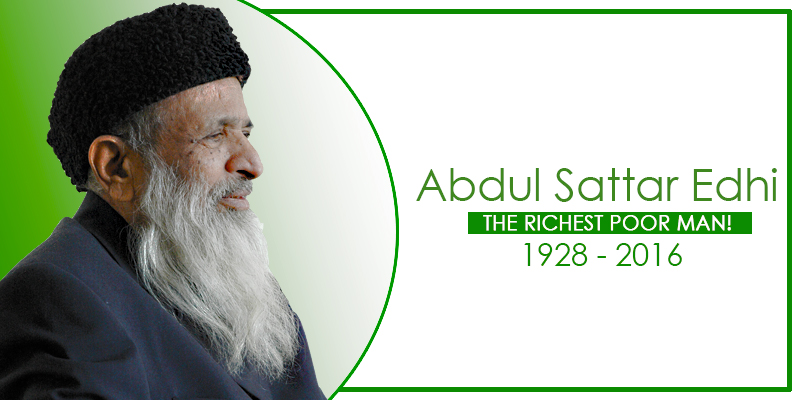 Most notably, the foundation operates the world’s largest volunteer ambulance network in Pakistan.” “In my entire life I have driven no other car except my ambulance,” Edhi said. He started his foundation by driving the ambulance himself as there was not enough money to pay the driver.

Abdul Sattar Edhi died on July 8, 2016, from kidney failure. During the last days of his illness, he stated that he preferred to be treated in Pakistan rather than abroad. He also donated his body parts after his death.

How China, South-Korea controlled the virus? What Pakistan should do?

Your Header Sidebar area is currently empty. Hurry up and add some widgets.